ALL PRODUCTS SOLD BY FIRST BREACH ARE MANUFACTURED IN HAGERSTOWN, MD
REQUEST A TOUR 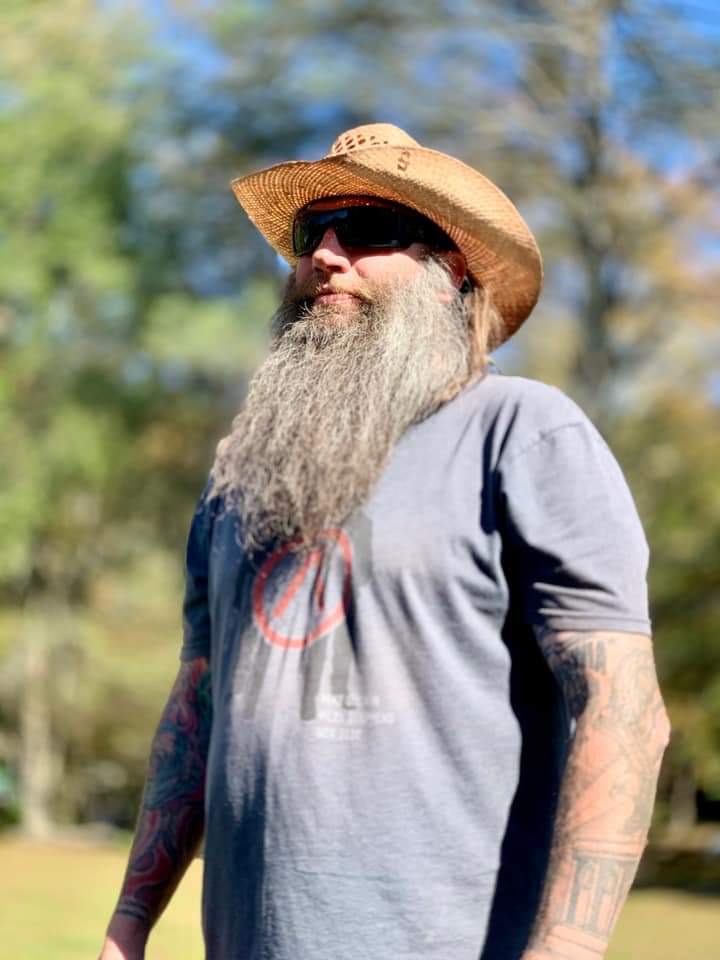 MSG CJ Dugan entered service on 4 Nov 1996. He enlisted into the U.S. Army as a Combat Engineer and was assigned to the 70th Engineer Battalion at Ft. Riley, KS. He was the youngest PFC ever to earn the Sapper Tab, finishing top of his class. In 1998, he was accepted by the United States Army Special Forces Regiment, earning the Distinguished Honor Graduate for the Special Forces Engineer course. He was assigned to the 7th Special Forces Group, where he spent two and a half years in South America working Counter-Narcotics and Foreign Internal Defense missions. During this time, he became a Level 1 Sniper at Special Operations Target Interdiction Course (SOTIC) and qualified to join the Commanders In-Extremis Force (CIF). In 2004, MSG CJ Dugan was assigned to a Special Missions Unit as an operator. He conducted eleven combat deployments in various countries. MSG CJ Dugan conducted over 1,200 Direct Action Missions while deployed in support of the Global War on Terrorism and earned the Distinguished Honor Graduate award at the Special Forces Advance Non-Commissioned Officer Course. He was assigned as the NCOIC of the United States Army Special Forces Command (A) Force Modernization Cell where he managed 14 NCOs and a total of a $2.9B portfolio. He concluded his 20-year career in December of 2016.

Post retirement from the U.S. Army, CJ Dugan consulted with industry leaders such as Gemtech, L3, and Smith & Wesson for U.S. Government contracts. CJ signed on with Maxim Defense Industries, LLC for a Business Development roll in July 2018. Since that time, he has built an International, Government, Military, and Law Enforcement team that would secure a multitude of contracts worldwide and achieve 300% annual growth. As of May 2022, CJ has signed on as the Senior V.P. of Business Development with First Breach. He and his wife, Laurie Ann, currently reside in the mountains of western North Carolina.